As the US grapples with the economic impact of a shortage of domestic workers, the unreformed H-1B program further jeopardizes America’s ability to recruit highly skilled foreign workers and international students and remain a global leader in innovation.

The H-1B visa program was created in 1990 to address workforce shortages. Foreign workers apply for the H-1B program sponsored by an employer looking to fill a specific and highly skilled position. The visas can be renewed for up to three years and are one of the few ways foreign workers and international students can work long-term in the US.

Countries seeking to rival American competitiveness and innovation have reformed their visa programs to attract international students. For example, according to a National Foundation of American Policy analysis, Canada significantly increased Indian international student enrollment. Their success was partly due to offering post-graduation work opportunities and pathways to permanent residency. 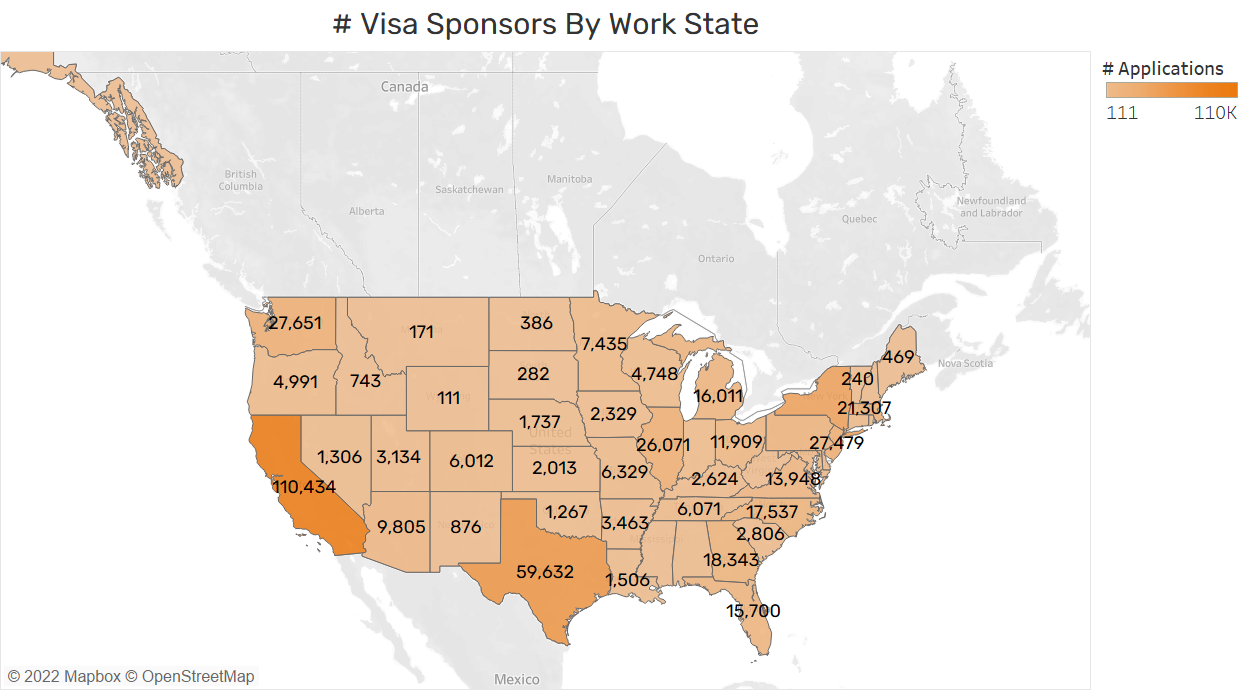 As the US has made numerous advances, the science and technology field has exploded. US companies cannot meet the demand for jobs with domestic workers and need to look outside the country to find enough highly skilled workers to continue to grow and lead their field. Despite a growing need for workers, the H-1B visa program policy has not kept up.

In the early 2000s, the government capped the H-1B program at around 200,000 visas per year. The current cap is significantly lower, capped at 65,000 visas and 20,000 visas set aside for international students who have completed a US graduate degree program. According to USCIS, foreign workers and their US employer sponsors filed 483,000 applications in fiscal year 2023, and only 127,600 were selected for processing. 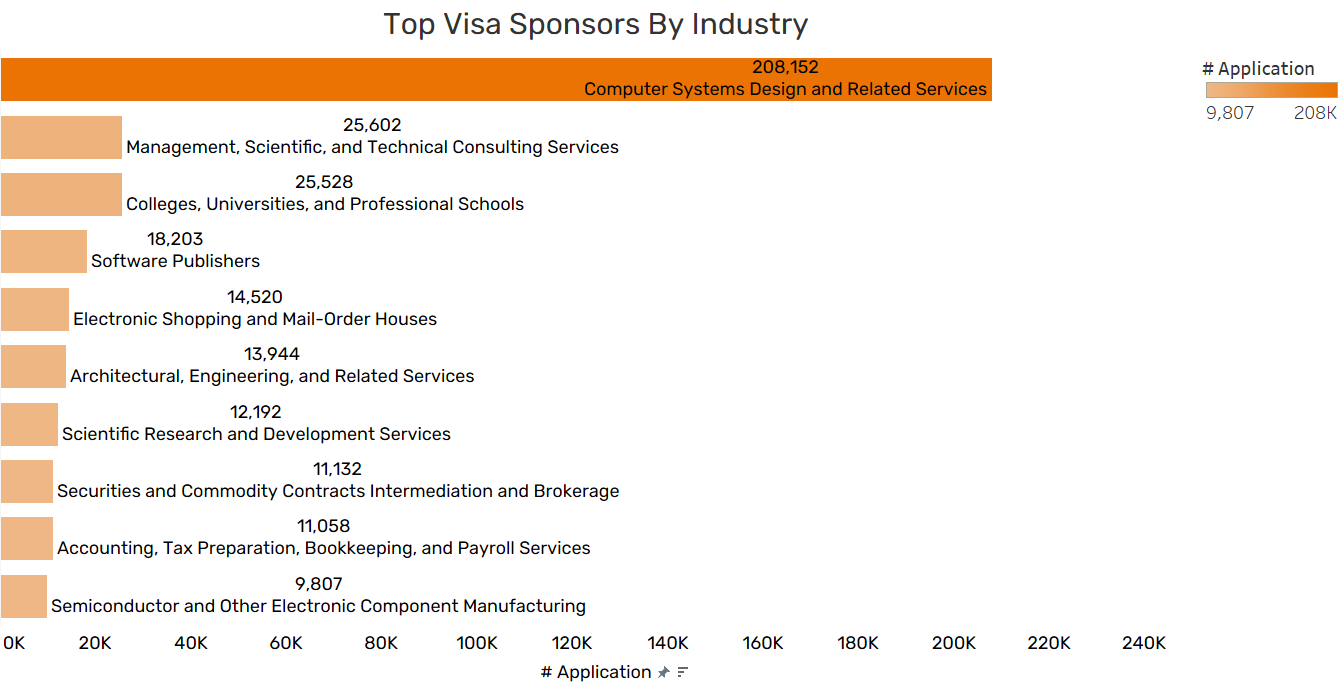 Without reform, US companies and the US economy are predicted to suffer. One report found the US will experience a shortage of 2 million STEM workers in 2025. There aren’t enough domestic workers to fill needed jobs. Other studies have shown US workers will be harmed by the failed H-1B program and the lack of foreign workers. Economists say that immigrant workers have different skill sets and complement US-born workers in the labor force. And when immigrant workers earn salaries in America, they contribute to the economy and, in turn, create more jobs. US employees also benefit when companies have access to immigrant workers in the US and don’t look overseas to expand their businesses.

The American Immigration Council noted recent studies found that “an increase in the share of workers within a particular occupation who were H-1B visa holders was associated with a decrease in the unemployment rate within that occupation.” Another study showed that limitations of the H-1B program resulted in US-based multinational companies decreasing the number of jobs they offer in America. “Instead, the corporations increase employment at their existing foreign affiliates or open new foreign affiliates—particularly in India, China, and Canada,” the study found.

As long as Congress leaves the program unreformed, economic growth is at risk, businesses will lose out on highly skilled and innovative workers, and universities will continue to lose international students to countries with more efficient immigration policies.